Honeybees Should be Thought of as ‘Livestock’, Not Wildlife

Contrary to public perception, die-offs in honey bee colonies are not a wildlife conservation issue but an agricultural matter. That’s the view of researchers from Cambridge University, who, in a paper just published in the journal Science, go further to suggest that manged honeybees actually contribute to the genuine biodiversity crisis of Europe’s declining wild pollinators. 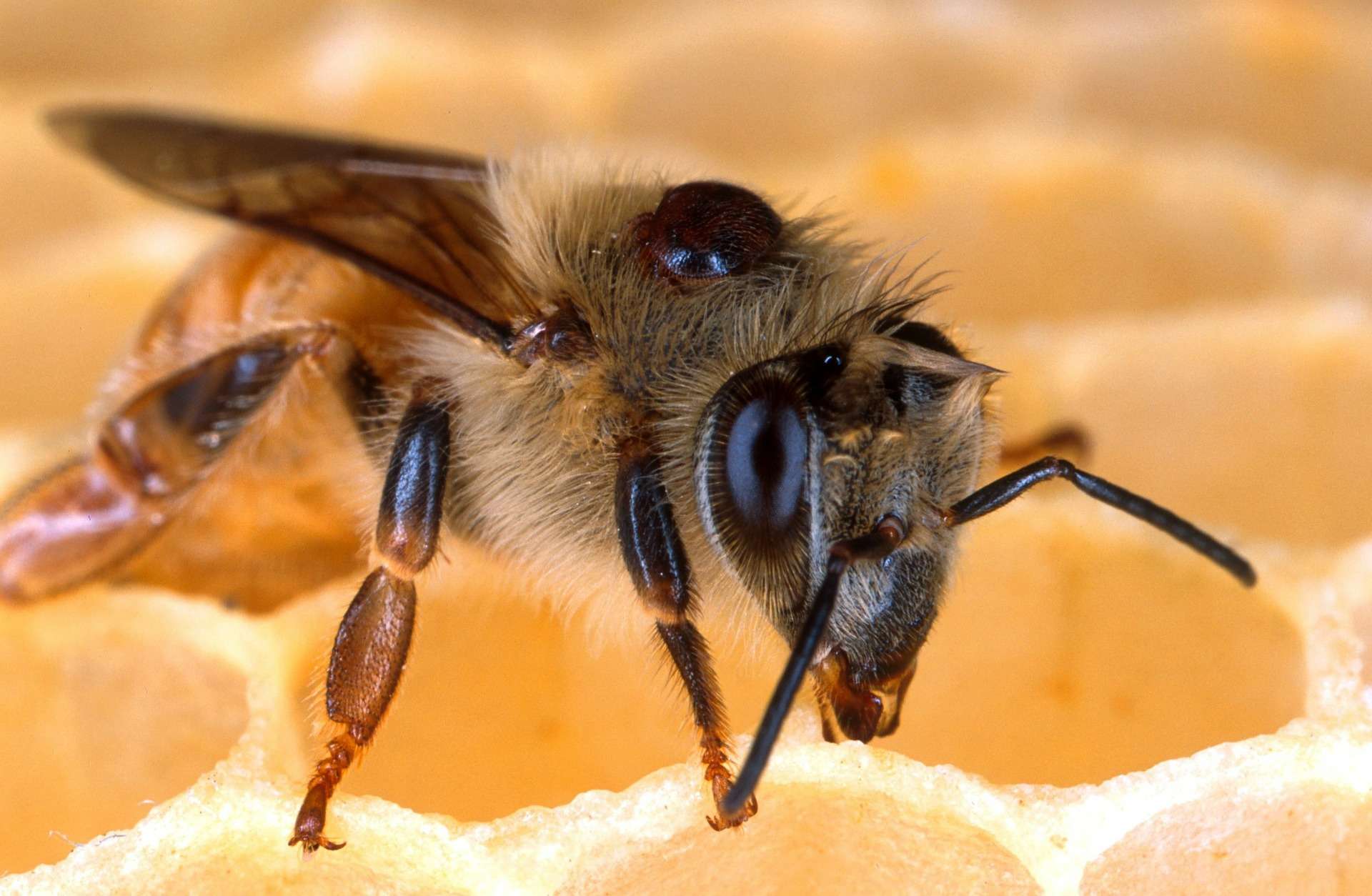 It is important not to confuse the ‘die-off’ and ‘colony collapse’ events occurring in honey bee colonies that are farmed like livestock with the biodiversity crisis of dramatic declines in wild pollinator species, say the researchers. This lack of distinction in public understanding is fueled by misguided charity campaigns and media reports.

The authors of the study stress the need to change honey bee management practices and focus more research effort on wild insect pollinators.

The following article provides further details of the research:
Think of honeybees as ‘livestock’ not wildlife, argue experts